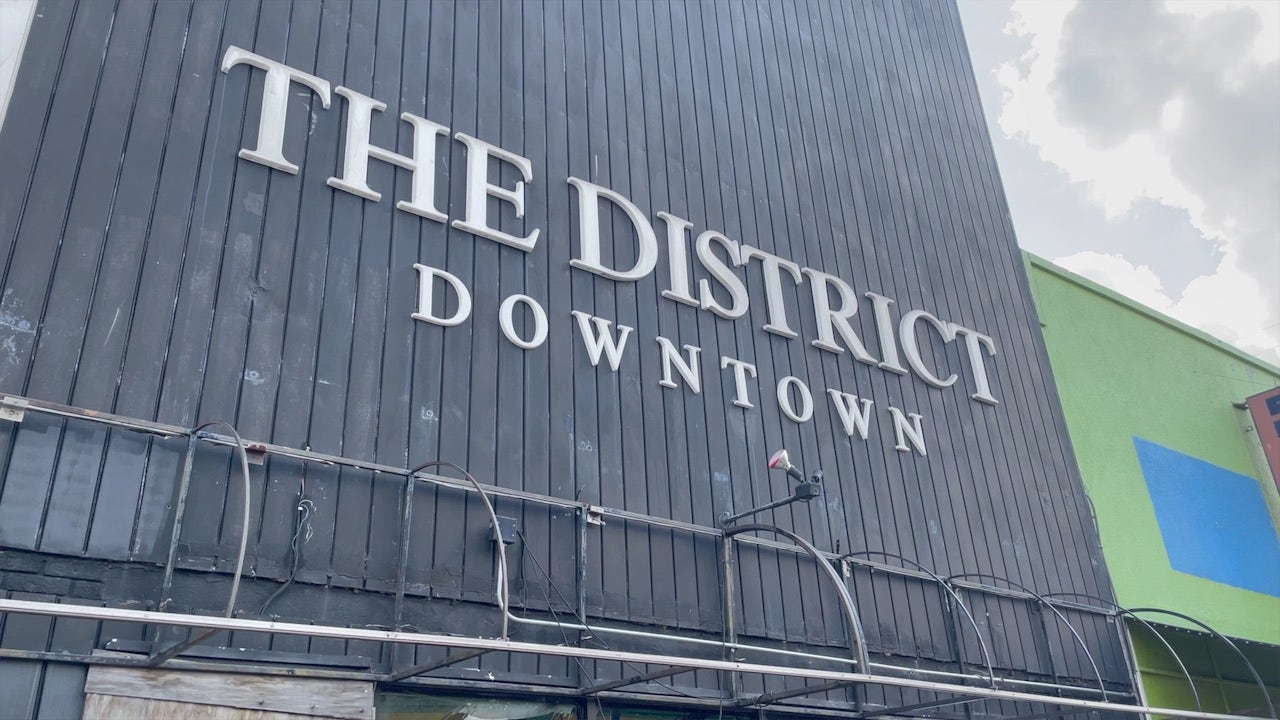 Help wanted is an understatement in McAllen, Tx. As the economy bounces back from the pandemic, local businesses are struggling to find workers to meet the demand.

Garza and her business partner Margret Debruyn opened shop in November 2020. Now, they manage three locations, with plans to take their brand national in the coming weeks.

“It’s hard for me to find employees,” says Garza. “The good thing about this business is that it thrives on young teens that want to have a fun job for the summer. However, when it comes to finding higher tiered management, it’s hard to find people that want to work right now.”

Companies across the country have expressed similar concerns. A supplemental unemployment benefit of an extra $300 per week has encouraged many to stay home, however, that is now a thing of the past in Texas. Governor Greg Abbott announced his state would opt out of further federal unemployment compensation related to COVID effective June 26th.

On Thursday, President Biden said employers need to be paying more to entice workers to come back.

“This is an employee’s bargaining chip now what’s happening.  They’re going to have to compete and start playing [sic] hardworking people a decent wage,” said Biden.

“It really has been a struggle, especially for cooks. There’s not enough of them to go around, says George Castaneda, owner of Hacienda San Miguel Mexican Grill and Bar. “I don’t know what it is. I can’t put my finger on it. But prior to the pandemic, we had people just knocking at our door looking for work. Now there’s not too many people looking for work,” says Castaneda.

“Our bridges are closed. We have two bridges Anzalduas and we also have Hidalgo. So, people can’t come across it because of COVID. Now, what’s a little difficult is for us to comprehend is how other people can come in and they’re being allowed, yet people that cross over legally can’t. It’s affecting our economy; it’s affecting our downtown area specifically. That’s where a lot of Mexicans come and do their shopping. So, it’s affecting us. Once it opens up, we hope that we get back to where we used to be,” says Villalobos.

The Department of Homeland Security announced on June 20th the borders with Mexico and Canada will remain closed at least through July 21st.