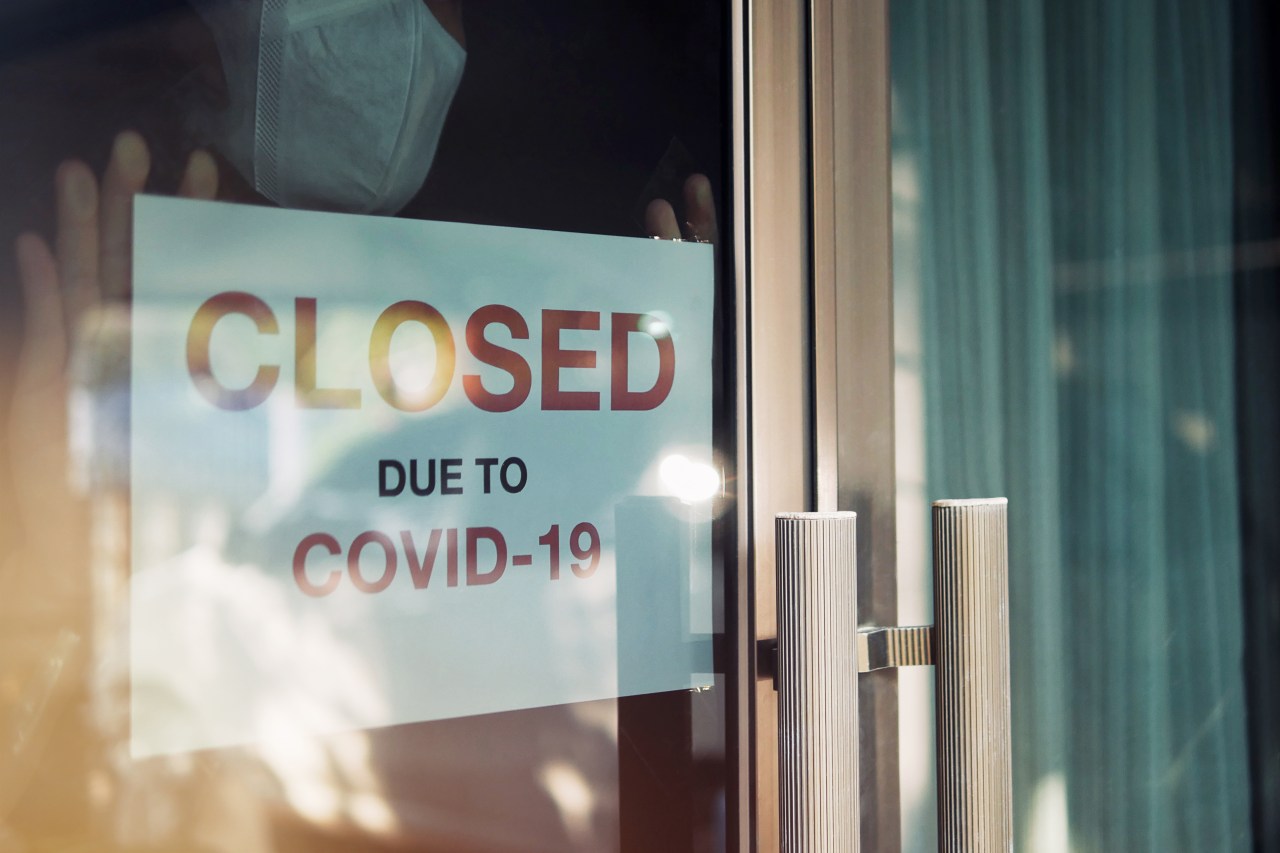 ALBUQUERQUE, N.M. (KRQE) – Only around 60 percent of New Mexico’s small businesses pre-pandemic are still open. Those that did survive, said it has been upsetting to see so many businesses go under. The numbers from a new economic recovery dashboard that the tourism department is tracking show just how grim it’s been for local businesses during the pandemic.

Happy Accidents is one of the brave locally-owned businesses that decided to open in the middle of a pandemic. “We were scared,” owner Kate Gerwin said. “It was pushed back a few times. We pushed our budget as far as we could go.”

The bar is located in Nob Hill where Matanza used to be. Gerwin said they opened in April and saw a huge demand right away. “We got hit,” Gerwin said. “People have been so excited to come out. We specialize in craft cocktails, and we weren’t sure how the market would adjust to us, but it seems like everybody was ready.

Scalo is a nearby restaurant that re-opened during the pandemic. The restaurant closed in 2018 then reopened under new ownership in June of last year. “This place has a long history, and people have been very kind to us,” owner Prashant Sawant said.

Even with places like Happy Accidents and Scalo opening in the past year, it can’t offset the number of small businesses that remain closed in our state. A new report on small business performance says even taking into account businesses that are new or have reopened, there are still nearly 40 percent fewer small businesses open in New Mexico now compared to January 2020, before the pandemic. “My industry means everything to me,” Gerwin said. “Knowing independent businesses are suffering kills us.”

Specifically in food service and accommodations, we are down nearly 60 percent. The number is similar in leisure and hospitality. The numbers show we are doing worse than neighboring states like Colorado and Arizona as well as the United States as a whole. “I want to say I am surprised, but I am not,” Gerwin said.

Driving through Nob Hill, many businesses remain closed. Others are boarded up. “Across the city, capacity is still limited,” Albuquerque resident Bill Ancker said. “I hope more businesses reopen if they have been closed.”

The tourism department said there are some bright spots. Hotel occupancy rates have been the highest since the pandemic started at nearly 65 percent. Visitor spending is improving in New Mexico and is outpacing the country’s average visitor spending by five percent.